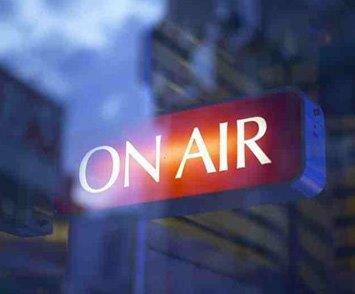 One expression of interest for the provision of the service was received. The Committee considered the expression of interest, having regard to the relevant statutory provisions. The Committee agreed that the respondent was the incumbent, as defined by the Broadcasting Act 2009 and that the expression was made in good faith. Accordingly, and in line with Section 67(2) of the Act, the Committee has decided to invoke the fast-track procedure for this service. A notice will be published in the national press in the week commencing 21st December in this regard.
Music-driven (alternative rock) sound broadcasting service for Dublin City and County:

Two expressions of interest for the provision of this service were received. The Committee considered each expression of interest on its own merits in the context of the relevant sound broadcasting service and franchise area and having regard to the relevant statutory provisions. In each case, it was agreed that both of the expressions of interest received had been made in good faith. Therefore, the Committee decided that the provision of a music-driven (alternative rock) sound broadcasting service for the Dublin City and County franchise area should be open to a competitive licensing process. Notices will be placed in the local press in the relevant franchise area in this regard in the week commencing 21st December.