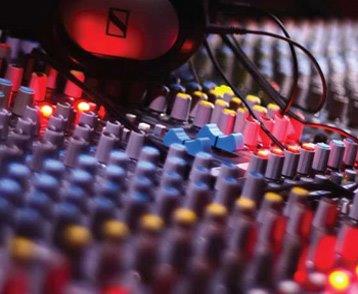 In addition, 15 complaints were considered and rejected by the Executive Complaints Forum at meetings held in September, October and November 2015.

The complaints related to the following broadcasts:-

Details of all these decisions are available to download here.