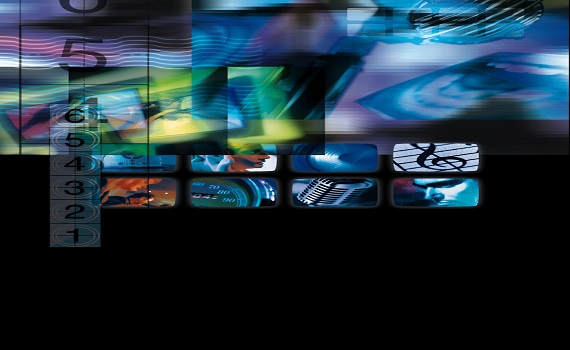 In December 2015, the Contract Awards Committee of the BAI issued a public notice announcing its intention to invoke the fast-track licensing process for the quasi-national speech/news sound broadcasting contract. This contract is currently held by News 106 Limited, trading as Newstalk 106-108FM.

The fast-track licensing process, which is permitted under Section 67(3) of the Broadcasting Act 2009, can be invoked by the Contract Awards Committee when only one expression of interest is received from an existing operator, following a call for expressions of interest. Such was the case in relation to the quasi-national speech/news service, where the only expression of interest received was from News 106 Limited.

The public notification, placed in the national press and on the BAI website on the 22nd December last, stated that any person, other than the incumbent, interested in providing the service was required to submit in writing that he/she wished to apply for the award of the contract (“Statement of Intent”), and to deposit the sum of €25,000.00 with the BAI by the stated closing date. The closing date for the receipt of such submissions was 19th January 2016.

No Statements of Intent have been received by the BAI from any person for the contract advertised. The Contract Awards Committee will now consider whether to formally ratify the fast-track application process for the contract at its forthcoming meeting on Thursday, 28th January 2016. A further update on the licensing process is expected to be issued within two days of this meeting.