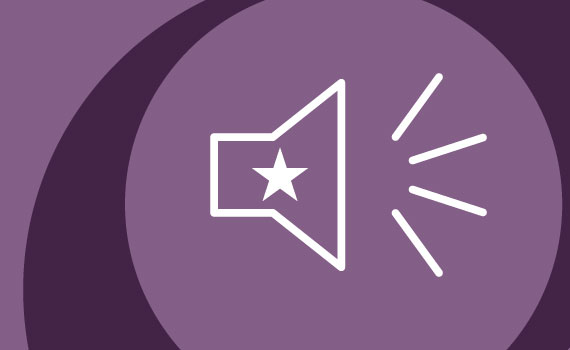 The Broadcasting Authority of Ireland (“BAI”) has today, 26th October, announced the receipt of the following applications for two community sound broadcasting services, serving communities in Castlebar and North West Connemara. The two services were advertised by the BAI last July.