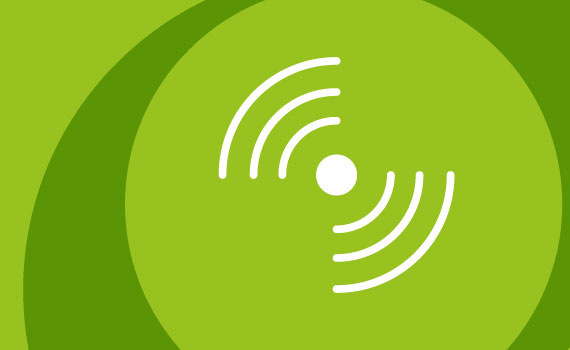 In May 2016, the Contract Awards Committee of the BAI issued a public notice announcing its intention to invoke the fast-track licensing process for the following sound broadcasting services, in accordance with section 67 (3) of the Broadcasting Act 2009:

The public notice stated that any person, other than the incumbent, interested in providing a service in any of the franchise areas was required to submit in writing that he/she wished to apply for the award of the contract (“Statement of Intent”) by the stated closing date.   No Statements of Intent were received by the BAI from any person for any of the contracts advertised.