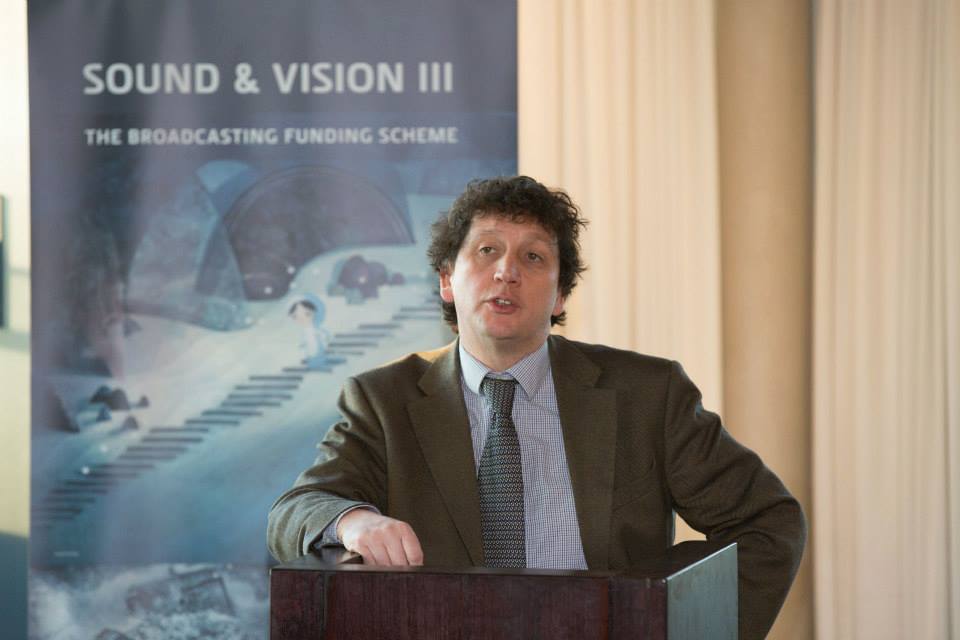 The Broadcasting Authority of Ireland (“the BAI”) has today (9th Oct0ber 2015) announced announced details of the latest package of recommendations under the Sound & Vision Scheme to have been ratified by the Authority at its meeting on 8th October.

Following a detailed assessment process, funding amounting to €5.208m has been allocated to 114 projects.  €4.743m has been allocated to 26 television projects, while 88 radio projects will benefit from funding totalling €465,000. 277 applications were received in this 24th round of the Scheme, seeking funding of €23.5m.

With regard to the funding allocated, the formats supported included drama, documentary, entertainment, education and animation. Some projects of note in the current round include:

Speaking about the announcement, Michael O’Keeffe, Chief Executive of the BAI said: “This is the second round to be concluded since revisions to the Sound & Vision Scheme were implemented at the start of the year. While we continue to be over-subscribed in each round, the BAI is very pleased to be in a position to increase the overall allocation in 2015 from €9.5m to €10.3m. This has been made possible through the careful management of the fund, which is derived from the television licence fee.

“The projects being supported will enhance radio and television schedules at national, local and community level and will, I believe, make a significant contribution to the quality of content that is available for Irish audiences.”

The BAI will now commence contract negotiations with all successful applications. A full list of the projects being offered funding is available here.