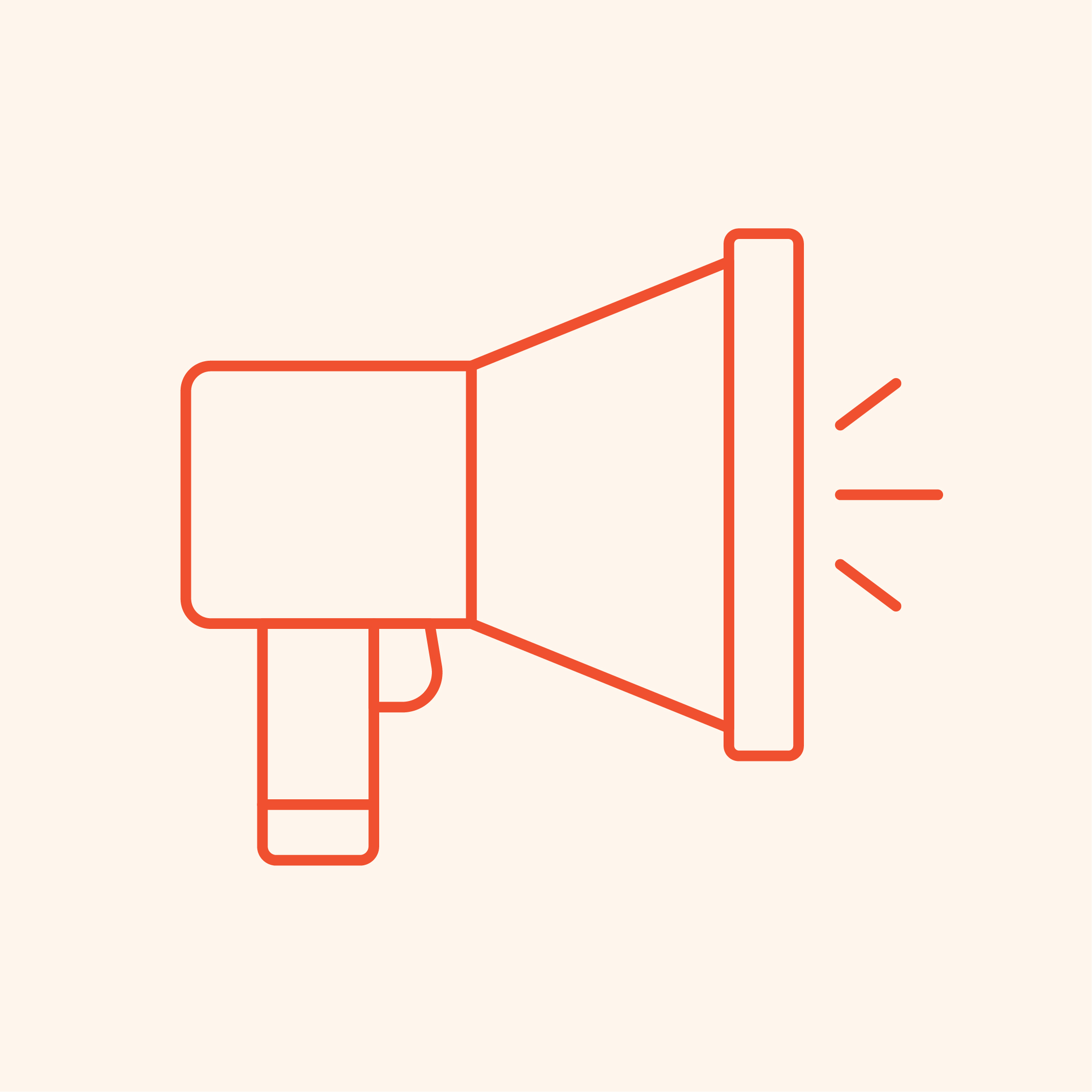 At meetings held on 3rd March, 31st March and 14th April 2021 the Compliance Committee of the BAI considered and upheld 8 complaints. A further 9 complaints were upheld in part, and 11 complaints were rejected.

Each of the eight upheld complaints related to the to the following broadcast:

The nine complaints upheld in part related to the following broadcasts:

The 11 complaints rejected by the Compliance Committee related to the following broadcasts:

Separately, the Executive Complaints Forum of the BAI considered and rejected 19 complaints in meetings held in March, April and May 2021.

Details of all these decisions are available to download here.

In assessing complaints, and having regard to its codes and rules, the BAI considers the material submitted by the relevant parties together with the broadcast material. Complaints are assessed at Executive level and/or by the Compliance Committee of the Authority.

When a complaint has been adjudicated upon: