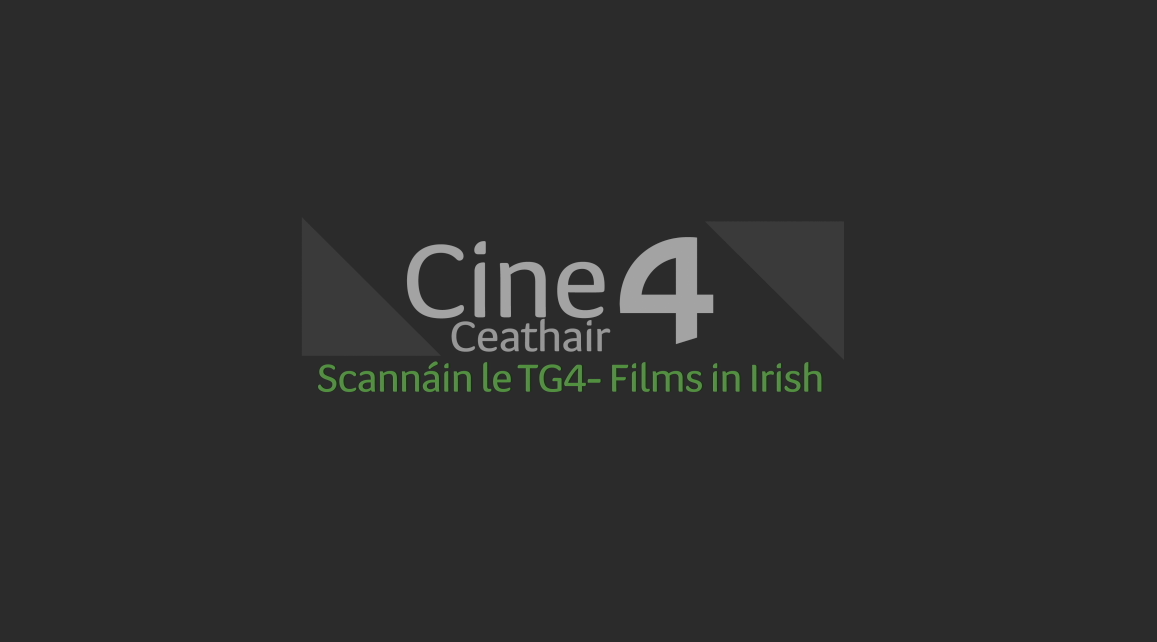 TG4, Bord Scannán na hÉireann/The Irish Film Board (BSÉ) and the Broadcasting Authority of Ireland (BAI) are collaborating in the Cine4 Development Scheme, a new joint-funding initiative to support the development and production of feature films in the Irish language. Open to live-action, feature-length, drama film projects in the Irish language, the Cine4 Development Scheme aims to encourage strong storytelling, visual flair and high production values appropriate for the big screen.

The first round of applications for feature-length projects has been reviewed by a panel of assessors from TG4, BSÉ and BAI.  There were 30 applications from 21 companies and assessors remarked on the high quality of the submissions.  Today the successful five companies who will be offered development budgets up to €25,000 have been announced.

Developed screenplays and production plans from these companies will be assessed further, with two of these chosen for entry into the next appropriate round of the BAI Sound & Vision scheme for production funding.  The two films with budgets of up to €1.2million produced as a result of the Cine4 Development Scheme will be given a full festival life and theatrical release prior to their broadcast premiere on TG4.

TG4 Director General, Alan Esslemont, said: “We were delighted with the very strong interest shown by the independent production sector in this partnership drama initiative with the IFB and the BAI. I’d like to thank all the companies who participated and because the response from the sector was so strong we have decided to announce a second round of the Cine4 Development Scheme immediately.  As one of Ireland’s public service broadcasters, TG4 plays a key role in the fostering of Ireland’s creative economy and we believe that films created through the Cine4 scheme will delight audiences and also open doors internationally for Irish film-makers.”

Commenting on the announcement, BAI Chief Executive, Michael O’Keeffe, said: “I would like to congratulate the five successful companies who have received development funding through the Cine4 initiative. Through the administration of the Sound & Vision Broadcasting Funding Scheme, the BAI has been a key partner for Irish language films and drama series. I am confident that the funding provided through Cine4 will greatly assist the further development of these five projects and will advance the initiative’s aims in relation to creativity and high production values.”

Commenting on the announcement James Hickey, Chief Executive IFB, said: “Development funding is fundamental to the creative process involved in getting a script to the next level, ready for production. We are delighted to be working on this feature film initiative and I’d like to congratulate the award-winning teams. I am looking forward to working with them and TG4 on the development process which will help bring their creative visions to life. The IFB provides development and production funding for Irish language content across feature film, TV drama, animation and feature documentaries.”

Because of the strength of the applications from the initial round, TG4, The Irish Film Board and the BAI also today are delighted to announce a call out for applications for the second round of the Cine4 Development Scheme. The deadline for this second round is October 6, 2017. Full details of the scheme, including terms, conditions, deadline dates etc are available from http://www.tg4.ie/ga/leiriuchan/coimisiunu/