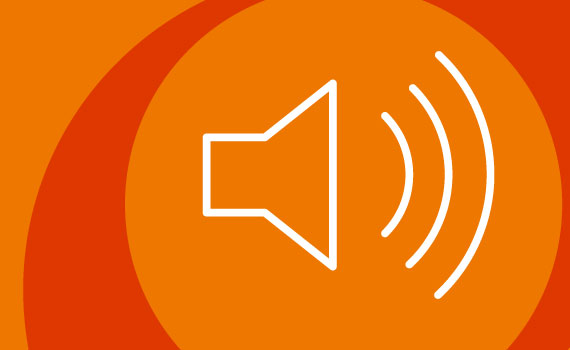 The BAI has posted to its website today a revised version of the advertisement published in the national press on 1st August 2019 inviting applications in writing from any person or body interested in securing a sound broadcasting contract for the provision of the following sound broadcasting service on the FM band:

This notification is being issued for clarification purposes only.  The updated advertisement is available here.

The BAI has placed this notice further to the decision of the Contract Awards Committee (“the Committee”) at its July 2019 meeting having considered the two expressions of interest received in June 2019.  These two submissions were received in response to the BAI’s call for expressions of interest in the provision of the music-based service aimed at a general audience aged 35 – 55 years placed in the national press on 18th April 2019.

The Committee considered each expression of interest on its own merits in the context of the relevant sound broadcasting service and franchise area and having regard to the relevant statutory provisions. In each case, it was agreed that both of the expressions of interest received had been made in good faith. Therefore, the Committee decided that the provision of a music-based service aimed at a general audience aged 35 – 55 years for the Dublin City and County franchise area should be open to a competitive licensing process.

The Expressions of Interest for Dublin City & County, music based service, general audience aged 35 – 55 years were received from: