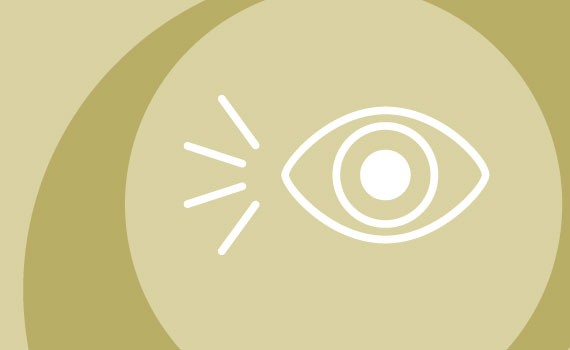 In advance of the upcoming General Election vote, the BAI is today reminding broadcasters that a moratorium on General Election coverage comes into effect from 2pm on Thursday the 25th February 2016. The moratorium will remain in effect until polling stations close at 10pm on Friday 26th February.

During this period, radio and television broadcasters will not be permitted to carry any content that relates directly to General Election issues, including material pertaining to the merits or otherwise of General Election candidates. The moratorium, which applies to all on-air personnel and programme contributors, does not preclude coverage of legitimate news and current affairs stories that are unrelated to the election.

“The moratorium remains an important measure for ensuring that fairness is achieved by the broadcast media prior to, and during, the period when citizens cast their ballot. The prohibition of electioneering and references to election issues will allow voters a period for reflection in the final stages of the election campaign.”

The BAI has issued guidelines to assist broadcasters in ensuring compliance during this critical period of the General Election and these can be accessed here.