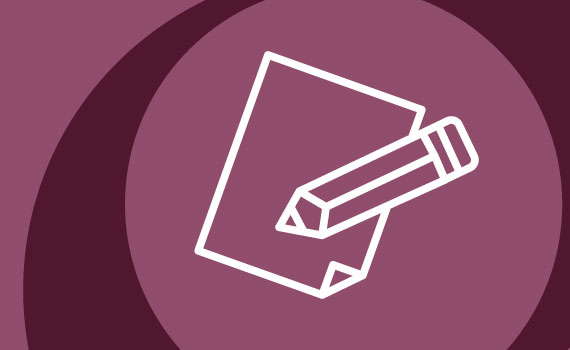 The Broadcasting Authority of Ireland (BAI) has today Thursday 27th June 2019 announced the signing of a community sound broadcasting contract with Claremorris Community Radio, serving Claremorris town and its environs.

Speaking at the contract signing, Chief Executive of the BAI, Michael O’Keeffe, said: “We are very pleased to sign a new ten-year contract with Claremorris Community Radio. Claremorris Community Radio plays an important role in facilitating active citizenship and in promoting access and participation by members of the community in a radio service that is representative of their interests and needs.  I would like to wish the station continued success over the term of its new licence.”