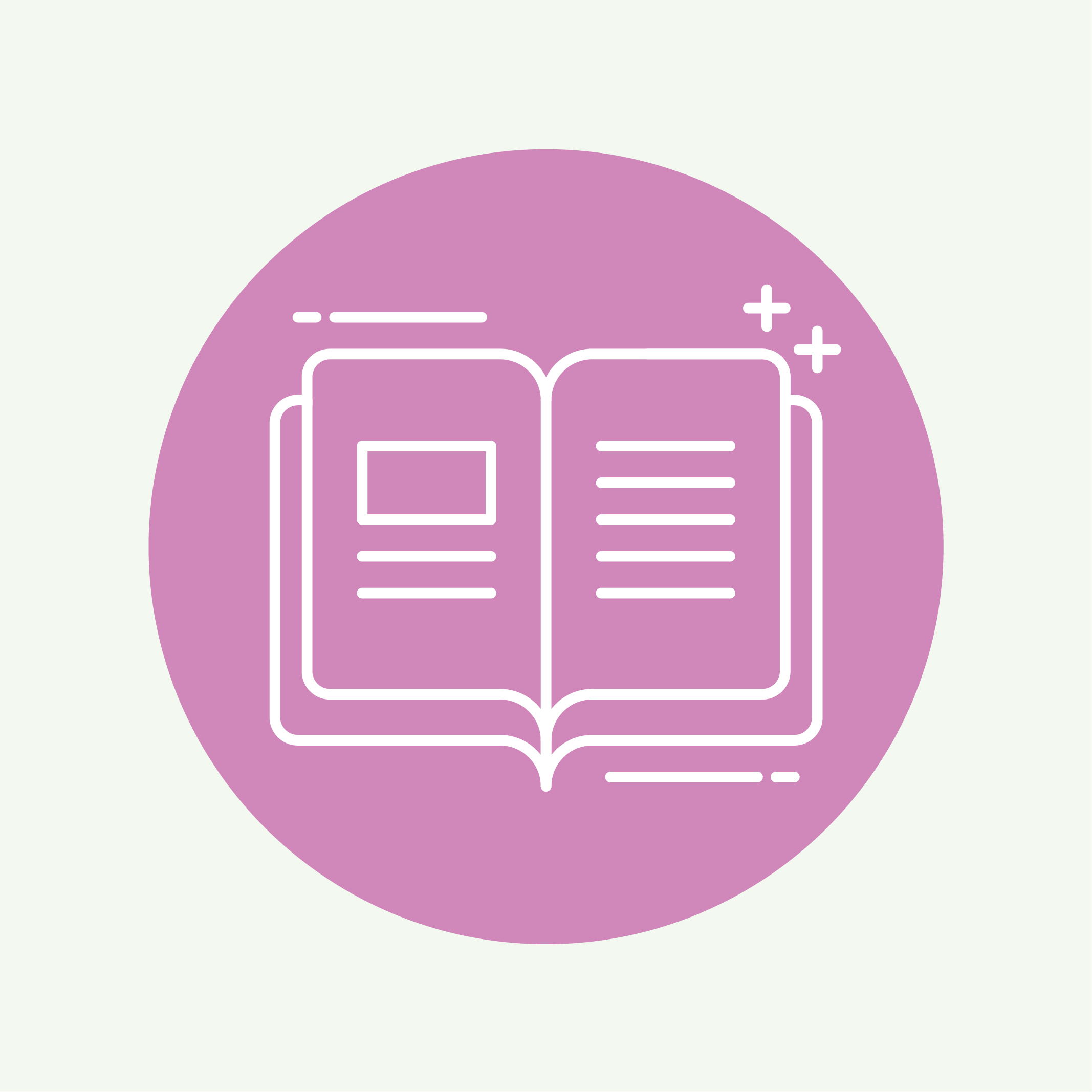 The Broadcasting Authority of Ireland (BAI) has today (18.02.21) published its first Irish Language Data Collection Report. The project is one of several initiatives arising out of the BAI Irish Language Action Plan, which was launched in 2019 and which aims to promote and stimulate the development of Irish language programming and broadcasting services in the Irish audio-visual industry. The plan addresses five key areas, one of which relates to the collection of data. This commits the BAI to conducting focused Irish language monitoring of broadcasters to acquire a comprehensive picture of Irish language programme provision within the broadcasting sector.

The BAI initiated the Irish Language Data Collection project in 2020 and requested programme data and recordings from broadcasters for a specific week in October 2019, to begin to build a comprehensive knowledge base on the quantity and range of Irish language/bilingual programming that is being broadcast across the TV/radio sector on a weekly basis. This data was collated and analysed during 2020 and the Irish Language Data Collection Report sets out these findings. The report includes data in relation to Irish language/bilingual minutage and the total number of programmes broadcast during the requested week. It provides a detailed breakdown of the type of programmes broadcast, the target audience, the level of Irish, peak/off peak broadcast and a range of other data sets. Statistics are provided for TV and radio and are subdivided into broadcaster type and content format. It is envisaged that Irish programming data will be collected in this manner on an annual basis, to identify year-on-year trends, and reported on a biennial basis.

Among the findings contained in the report are:

Commenting, Chief Executive of the BAI, Michael O’Keeffe said: “The BAI has long recognised the need to foster the development of quality Irish language programming in the Irish audio-visual sector. It is our belief that by building up a picture of the current quality and quantity of content, we can better identify the high and low points of programme delivery, and better target the areas requiring additional support. While not focused on compliance, the report reflects a good level of broadcaster adherence to Irish language programming commitments, while also identifying areas for future improvement.”

He added: “We are committed to collecting and collating data on an ongoing basis, to enhance industry knowledge and public awareness of Irish language/bilingual programming and to identify opportunities for future development. We would like to thank the Irish Language Advisory Committee and all participating broadcasters for their input and support in relation to this important initiative.”