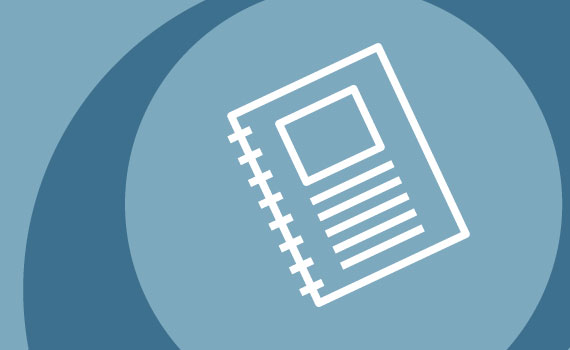 The Broadcasting Authority of Ireland (BAI) has today (28th June 2017) announced details of its new Short News Reporting Code of Practice, which will come into effect on 1st September 2017.

As provided for under the European Union’s Audiovisual Media Services Directive (AVMSD), the BAI’s Code of Practice sets out the requirements for Irish broadcasters regarding the use and availability of short news extracts. These extracts involve coverage of an event that is of high interest to the public, which is retransmitted by a television broadcaster that does not hold the rights to the broadcast of the event.

Commenting on the launch, Chief Executive of the BAI, Michael O’Keeffe said: “This Code of Practice is designed to ensure that the public are informed of major news, sporting or cultural events, regardless of who owns the broadcast rights. The provisions of the Code of Practice fully reflect the informal, co-operative arrangements which have been in place between broadcasters in Ireland for a number of years.”

The Short News Reporting Code of Practice can be found here.