BAI announces funding of €7.2m under Sound and Vision Scheme 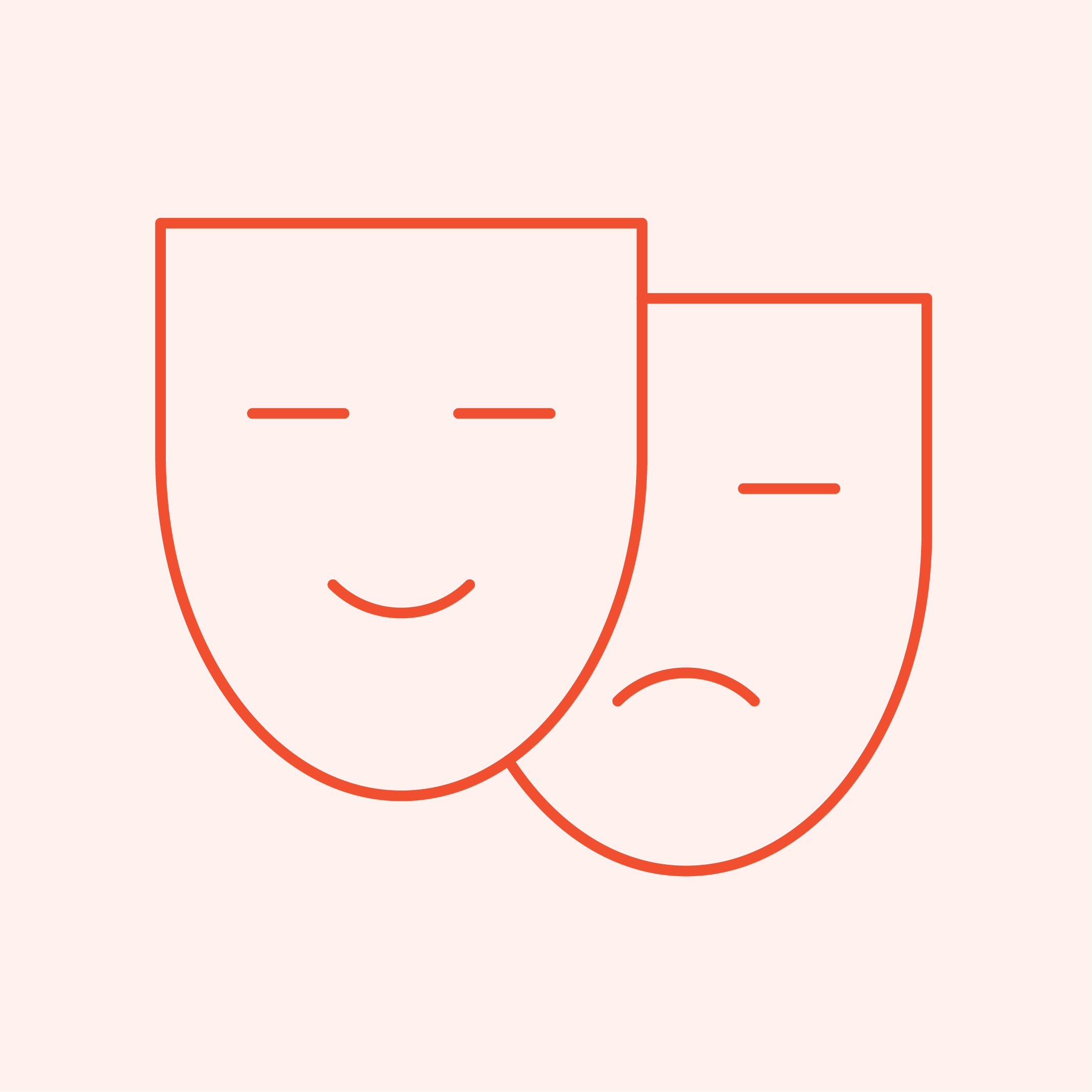 The Broadcasting Authority of Ireland has today (31.05.21) announced details of the latest funding awards under the Sound & Vision 4 Broadcasting Funding Scheme.  Following a comprehensive assessment process, funding amounting to €7.2m has been allocated to 104 radio and TV projects in Round 38. The funding allocation includes €1.4m for eight projects (four radio and four TV) under a separate funding stream for the live music sector, following the provision of funding support by Minister Catherine Martin to specifically support this sector.

Overall, Round 38 of the scheme attracted 247 applications seeking approximately €22m in funding. The proposed package of recommendations will facilitate the production of 104 projects based on Irish culture, heritage and experience, global affairs that affect the Irish state, media literacy and adult literacy.  In total, projects will be broadcast across 32 different channels that include community, commercial and public service broadcasters.  Some notable projects supported in the open round include:

Under the separate Live Music Sector funding stream, a wide mix of music genres are included in the funded projects, providing the opportunity for new, upcoming and renowned artists from a diversity of backgrounds and styles to participate in programmes across local, regional and national TV and radio stations. Funded applications include:

In recent rounds of the Sound & Vision Scheme, the assessment of applications has included consideration of the number of women in key creative roles – producer, director, writer, director of photography and editor – as a measure to support greater gender equality in the industry. Of the 22 funded projects to which the ‘women in a lead creative role’ criterion applied, nine projects had four of these roles filled by women, and a further four projects had women filling more than half of these roles. A number of projects funded under the Live Music Sector funding stream also strongly feature female artists, including a significant level of female artists and/or lead roles, including scripting and presentation.

Commenting, chief executive of the BAI, Michael O’Keeffe said: “The Sound & Vision scheme assists the BAI in achieving its mission to ‘regulate, foster and support a financially sustainable broadcasting industry’ and to ‘foster diverse and culturally relevant content for Irish audiences’. We were delighted with the standard of application across TV and radio. The funded projects provide a strong mix across formats, genres, and audiences to be served.

“Once again, the funding sought under this round of the scheme far exceeded the level of funding available and indeed the allocated funding exceeds the indicative budgets by close to €500,000. This additional funding is within the overall funding available to the scheme and we are happy to allocate it now, as it provides additional support to the AV and audio sectors at this difficult time, when the industry continues to experience the adverse impacts resulting from COVID-19 restrictions. This is the first time we have run a Live Music Sector stream under the Sound & Vision scheme and I would like to thank Minister for Tourism, Culture, Arts, Gaeltacht, Sport and Media, Catherine Martin for her continued support for the broadcasting sector through the Sound & Vision scheme.”

A full list of the projects being offered funding under Sound & Vision Broadcasting Funding Scheme Round 38 is available to download here.