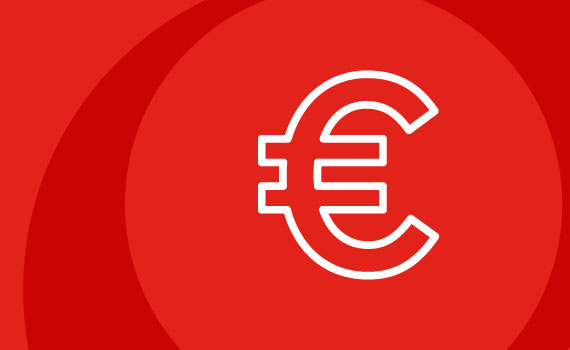 The Broadcasting Authority of Ireland (BAI) has today (2nd February) announced the allocation of funding for 2016 under two key initiatives – its Sectoral Learning and Development Programme and its Sponsorship Scheme.  Funding of €406,000 has been approved by the Authority for a range of training and development initiatives, while 22 events and activities will benefit from funding of €130,000 under the Sponsorship Scheme.

Among the 12 networks that will benefit from the funding under the Sectoral Learning and Development Programme announced today are CRAOL (the representative body for community radio); Learning Waves (the training organisation for commercial radio broadcasters); the Community Television Association; Screen Producers Ireland; Women on Air; and the National Union of Journalists. Other Sectoral Learning and Development initiatives for 2016 will include the Community Broadcasting Support Scheme, the Media Research Funding Scheme and industry related events.

The BAI has operated its Sponsorship Scheme for a number of years and provides financial and in-kind support to a range of relevant events and activities that take place during a given year. A total of 36 applications for support under the Scheme were received for 2016.  The 22 successful applications include television, radio and film festivals, award ceremonies, investigative journalism and Irish language events.

Commenting on the funding announced today, the CEO of the BAI, Michael O’Keeffe said: “Sponsorship is considered a key activity that raises the profile of the BAI and increases awareness of its strategic objectives as well as stimulating growth and the continued development of the audio-visual sector in Ireland.

“One of the innovative and successful schemes supported last year under the Sectoral Learning and Development Programme was ‘Big Stories for the Small Screen’, a training initiative focused on developing Irish skills in quality long-form screen drama. It is funded by the BAI and Screen Training Ireland and also received the support of a range of broadcasters and professional organisations.  The first module, which was held in Dublin in November 2015, was a major success and we are pleased to have been able to award additional funding for a second module in 2016.”

“As with virtually every support programme operated by the BAI, the applications received both through Sponsorship and Sectoral Learning and Development exceeded the funding available. I know that some applicants have been disappointed on this occasion.  However, I am very pleased that we have been able to support a large number of applicants under both schemes that will help to further enhance the national and international reputation of Irish radio and television broadcasters and film and programme makers”, Mr. O’Keeffe said.